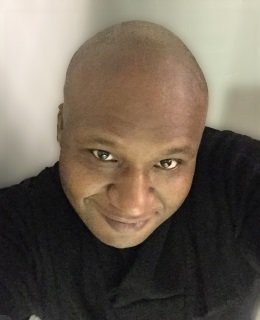 He is a two-time winner of the Star Trek Strange New Worlds anthology, and his essays have appeared in Star Trek magazine.

An avid reader, Derek enjoys exploring the possibilities of humanity's future while studying our past.

Derek lives in New York City where he has escaped the captivity of the corporate world and is now loose on the plains of imagination with his weapons of choice: a pen and a camera.