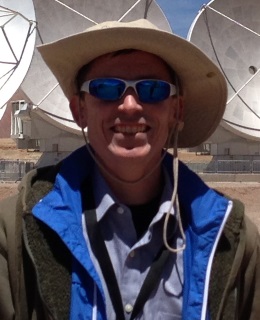 Charles will be speaking about:

Charles Blue is the Director of Media Relations at Association for Psychological Science. He has more than 20 years of experience communicating the wonders and discoveries of science, engineering, and technology. Charles has worked as the director of media services at the American Institute of Physics. He also served as the Writer/Editor for the National Science Foundation's Directorate for Engineering and the media relations specialist for the Thirty Meter Telescope Project.