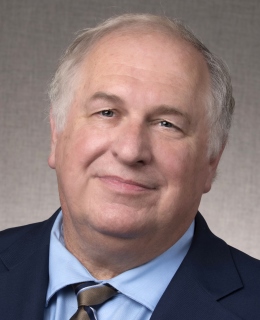 Ray will be speaking about:

Ray Villard has specialized in communicating astronomy to the general public for his entire career. As News Director for the Space Telescope Science Institute at the Johns Hopkins University in Baltimore, Maryland, he is responsible for disseminating news about the most recent discoveries made with Hubble Space Telescope. In 2004 Villard published an illustrated popular book on discovery of extrasolar planets entitled Infinite Worlds. The book was later developed into a documentary for the National Geographic Chanel, entitled Alien Earths. The program was nominated for a 2010 Prime Time Emmy Awards. Mr. Villard has received several NASA service awards for his contribution to the Hubble telescope project. He holds an M.S. in Science Communication from Boston University.