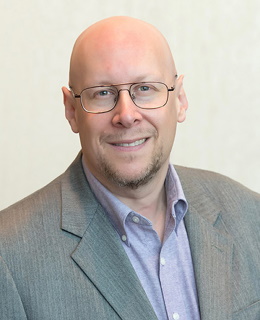 Ian Randal Strock plays with words for money: He is a writer (of science fiction and nonfiction), editor, and the publisher of Gray Rabbit Publications / Fantastic Books. He has worked as a teacher, stock trader, tour guide, and is a serial entrepreneur.

He joined Mensa as a high school student and has served Greater New York Mensa as president, editor, and RG Chair. Prior to his election as Regional Vice Chair, he was Region 1's Ombudsman and Assistant RVC.

Ian was twice elected treasurer of the Science Fiction and Fantasy Writers of America and was one of the founders of the Artemis Society International, later serving on the Board of Advisors of its successor, the Moon Society. He was also the vice president of The Lunar Resources Company.