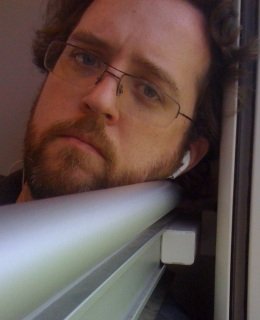 Glenn Hauman has over 25 years of experience in publishing and was a pioneer in ebooks. Mr. Hauman has worked as an author, graphic designer, editor, photo retoucher, CD-ROM producer, story consultant for films, and radio show host. His Star Trek book, "Creative Couplings", got worldwide press coverage for its portrayal of the first Klingon-Jewish wedding. In addition to Star Trek, he's written other licensed tie-in works for X-Men and Farscape, and urban fantasy for Baen Books, and he was the colorist for Mike Grell's Jon Sable Freelance: Ashes Of Eden graphic novel as part of his work for ComicMix (http://www.comicmix.com). His most fun work is with ComicMix Pro Services, where he says "anything that a comic creator doesn't want to deal with, or know how to do... we do. We provide everything you need to make your comics great."

He is also a founding member of Crazy 8 Press, the internet publishing venture launched at Shore Leave 33.